As promised, here comes a World Article about Twin Flames and Soulmates, looking towards China this time.

When I was a little Girl, I fell in love with Asian Martial Arts Movies, mainly Chinese, and Karate, Kung Fu and the spiritual strength behind it. I watched so many original Chinese martial Arts Films I cannot count! Jackie Chan’s original Chinese stuff was definitely my favourite as a Child.

The Man is just really skilled, talented, trained at the SAME SCHOOL like Bruce Lee (which I love too and have a spiritual connection to), and he is just FUNNY. I love how in Chinese Kung Fu movies one single guy always takes on a whole group from all directions attacking him – no wonder, if you get into a fight in China, you must be fighting a few at once, it has the largest population of people in the World and equals almost half the World population! 🙂

Little Note here, in relation to Michael Jackson: Jackie Chan was filming “Rush Hour” with Chris Tucker, and Michael spent some time with them on the film location and got to know and appreciate Jackie and his humour too. Chris Tucker was a good friend of Michael.

China is definitely one of those countries on Earth I always wanted to visit, and I began to learn Chinese (Cantonese) as a child, training the letters in a little pink Book I still have. Unfortunately, I was so far away, and knew no Chinese people or kids here directly, as there are almost none in Switzerland I guess, that I gave up learning Chinese. I found out that there are over 600 dialects and different sub-forms of Chinese language, and had no idea what and how to learn to be able someday to talk fluently with the Chinese people!

But I am still interested in learning, as we always learn and grow in life. And I definitely want to visit China.

When I talked a bit with Mr Gary Duncan a while back, he told me that the Chinese know about Twin Souls and that he constantly gets Messages from there from people who totally get his Research and the Book he wrote with Jean Cline and George Reeves in Spirit. (Twin Souls Merging – A Psychological and Spiritual Journey)

In my own book (2012), I refer to the Red Thread of Fate in a Chapter Start, because of course Michael is very smart, oversees everything from Spirit now and even in his incarnation before, would read and read tons of Books educating himself on World History, discovering things with his sharp mind and analytical sight on things.

Let’s take a look first now at the original Chinese Legend and Story behind this Red Thread of Fate meaning:

The Red Thread of Fate (simplified Chinese: 姻缘红线; traditional Chinese: 姻緣紅線; pinyin: Yīnyuán hóngxiàn), also referred to as the Red Thread of Marriage, and other variants, is an East Asian belief originating from Chinese legend.

According to this myth, the gods tie an invisible red cord around the ankles of those that are destined to meet one another in a certain situation or help each other in a certain way. Often, in Japanese and Korean culture, it is thought to be tied around the little finger. According to Chinese legend, the deity in charge of “the red thread” is believed to be Yuè Xià Lǎorén (月下老人), often abbreviated to Yuè Lǎo (月老), the old lunar matchmaker god, who is in charge of marriages.

The two people connected by the red thread are destined lovers, regardless of place, time, or circumstances. This magical cord may stretch or tangle, but never break. This myth is similar to the Western concept of soulmate or a destined flame.

One story featuring the red thread of fate involves a young boy. Walking home one night, a young boy sees an old man (Yue Xia Lao) standing beneath the moonlight. The man explains to the boy that he is attached to his destined wife by a red thread. Yue Xia Lao shows the boy the young girl who is destined to be his wife. Being young and having no interest in having a wife, the young boy picks up a rock and throws it at the girl, running away. Many years later, when the boy has grown into a young man, his parents arrange a wedding for him. On the night of his wedding, his wife waits for him in their bedroom, with the traditional veil covering her face. Raising it, the man is delighted to find that his wife is one of the great beauties of his village. However, she wears an adornment on her eyebrow. He asks her why she wears it and she responds that when she was a young girl, a boy threw a rock at her that struck her, leaving a scar on her eyebrow. She self-consciously wears the adornment to cover it up. The woman is, in fact, the same young girl connected to the man by the red thread shown to him by Yue Xia Lao back in his childhood, showing that they were connected by the red thread of fate.

As you can see in this very beautiful and old story from China, if two Souls are meant to be together, fate always guides them together and keeps them connected. (Soulmates)

I find here also the note of the old lunar God, meaning Moon God, responsible for Marriages, very interesting. The Moon seems throughout human world history to be connected with emotions and love, and Michael Jackson was called famously “Moonwalker” and in ancient Egypt, the Moon Goddess has a similar role to the Chinese Moon God. How interesting! Definitely will bring you a deeper article soon, about these dots being connected on the world map, spiritually. 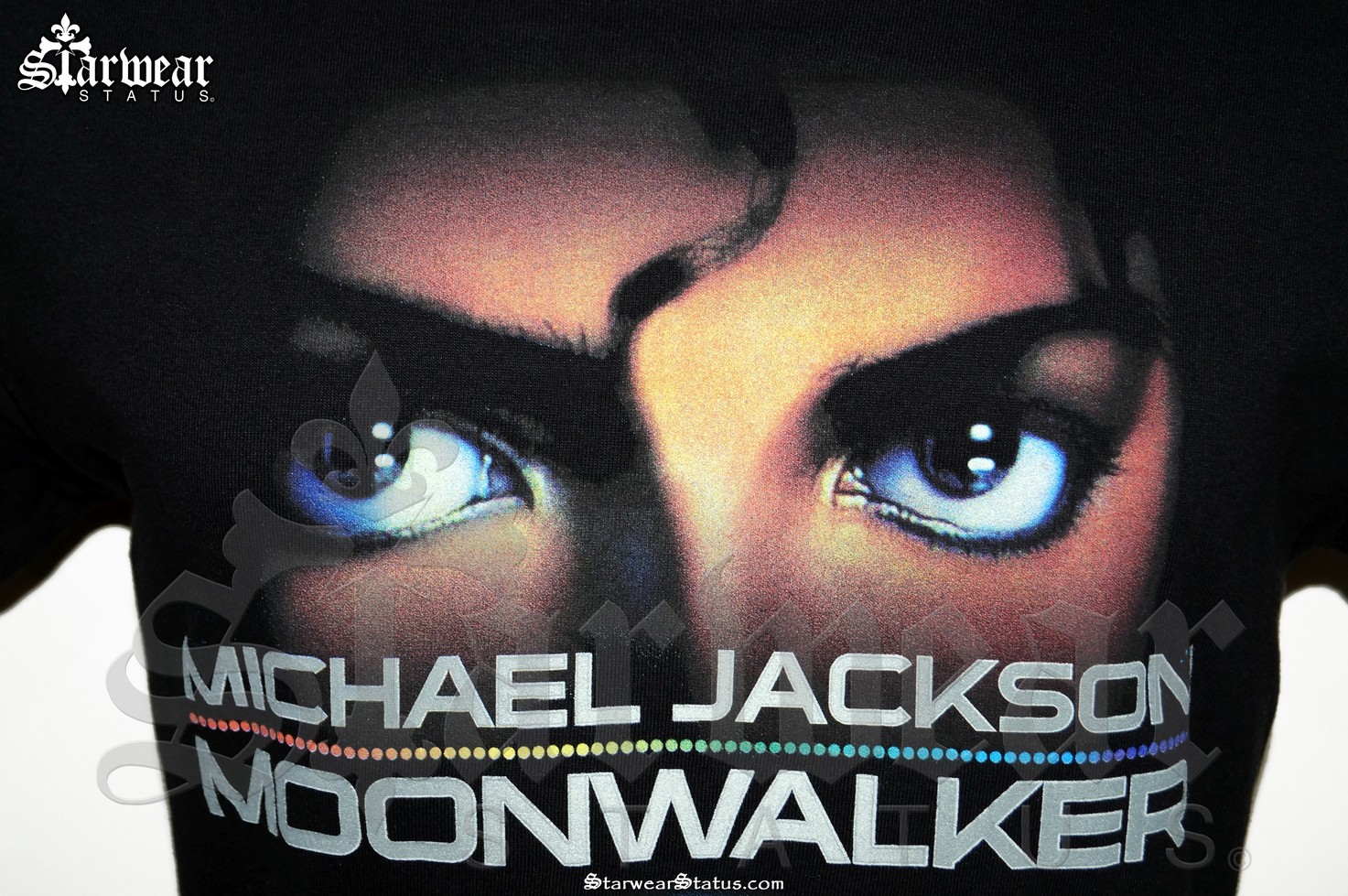 This wise symbolic story can also though be applied to the Twin Soul too, as that is One Soul, two Halves, always connected, like Socrates in ancient Greece explained very well. (Concept of Soulmates/Twin Souls)

Of course, it is a bit different. The Chinese Legend speaks of earthly Situations, not purely spiritual situations after ascending and passing into spiritual form fully.

A Twin Soul is about the self, a Soulmate is another soul one is connected to, by such things like the red thread of fate!

A Twin Soul is a dynamic, inside oneself, as we all have a so-called feminine and masculine side, a dark and light side, good and bad habits, always two sides, and boiled down to the basics, in there, in your full own Soul, is a double consciousness, a so-called “Twin” Soul.

A Soulmate is a deeply connected, resonating, loving other soul you know, from spirit, from past incarnations, that could be friendship, lovers, family and children.

You cannot be just alone, and be your Twin Soul even, and never connect to other souls and interact, learn, love, grow, teach, listen, dance, enjoy and all this. You cannot be happy either, with a Soulmate, if you aren’t in a balanced state about your own Twin Soul Self! Think about this very important information and meditate on it.

Wishing you all a wonderful Day and much Love & Light,